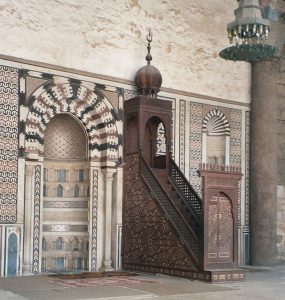 Is it makruh to give a bayan/ non-khutbah on the mimbar?

It is not makruh to give a bayan or a lecture on the mimbar. A khutbah is an Islamic lecture and advice. The Prophet SAW used to use the mimbar as a place of giving advice and bayans or lectures.

According to one hadith, the Prophet SAW gave a khutbah to the companions for a long period of time. The summary of which is that He SAW started his Khutbah after Fajr till Dhuhr. Then He SAW came down for Dhuhr and lead Dhuhr. After Dhuhr, he went on the mimbar again till Asr. Then he came down for Asr and lead Asr. Then he went on the mimbar and continued his Khutbah till sunset. He informed that which was and what will come. (Sahih Muslim, 2892)

There are many examples of where the Prophet SAW gave khutbah other than the time of the Juma.